I would personally like to thank all of the staff team for making this possible, and the great support from our community members during Beta testing.

Beta Map:
1 week after the re-launch we have reached our max players! 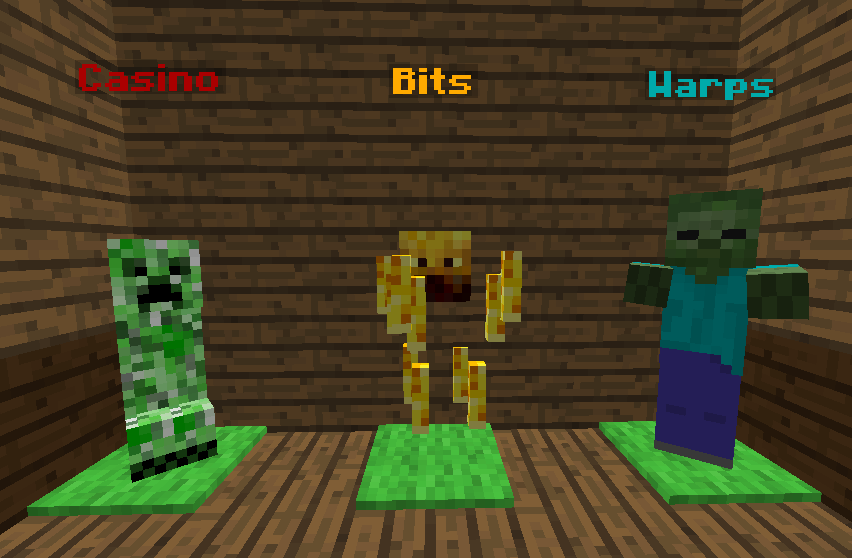 
BlockoutMC is a death-match free for all player vs. player type server. Your goal is to kill players, earn nuggets as money, and buy better gear. You will also be able to enchant the gear you have purchased. EXP dispensers and enchantment tables are hidden areas in our map.

Our goal/the goal of this server is to improve the player's PvP skills, while creating a fun community where players become friends.

Please take the time to read this carefully: https://www.blockoutmc.com/forums/threads/what-happened-to-cribexmc.9/

You are able to vote for rewards here: http://minecraftservers.org/vote/381754

You are able to support the server and purchase a rank at: http://buy.blockoutmc.com
Continue...
Loading...